After the filing of the complaint and the response by the defense, the next phase of litigation begins. This is where the biggest part of the case will happen: discovery. While there is an initial investigation by the lawyer to determine if the claims are strong enough to file a lawsuit, the discovery phase is the part that determines how strong or weak they are. The reason this investigation happens during the lawsuit, and not before, is because the law doesn’t require defendants to respond or turn over certain information unless a lawsuit is filed.

There are two main types of discovery: oral and written. The following is a breakdown of each and the different types within them.

Oral discovery only has one type. This is commonly referred to as a deposition. A deposition is an interview under oath where an attorney will ask the witness a series of questions. Those present are typically: a court reporter, the deponent (person being deposed), the deponent’s lawyer, and the other side’s lawyer who is giving the deposition. California law allows the parties to the lawsuit to sit in at the deposition as well should they choose. Depending on the circumstances of the case, this may or may not be a good idea.

In a car accident case, you will usually see the following depositions: plaintiff, defendant, passengers, witnesses, police officers who arrived at the scene, and expert witnesses like doctors or life care planners.

Lawyers will use depositions to see how witnesses will appear at trial. This can be an important aspect of a case if it’s going to trial because of how juries may perceive the witness.

California law allows for three different types of discovery: requests for admission, request for production of documents, and interrogatories.

RFA’s are a tool used by both parties to admit or deny a statement or fact under oath. If admitted, it means that the parties agree it’s a fact that cannot be disputed. RFA’s can also be used to determine if a document is a valid copy.

RFA’s can be used throughout a case to clear up uncontested issues and to simplify a trial.

Request for Production of Documents (RPD)

This is as straightforward as it sounds. A party will request that the other party turn over certain documents. This could be leases, contracts, insurance policies, medical records, medical bills, etc. But as technology has advanced, this also includes “Electronically Stored Information” (ESI) and metadata (we won’t get into that as it’s too complex for this article!)

Special interrogatories are specially crafted questions by the lawyer to the other party. These can be used in various contexts, but one example might be to try to find out if there are additional insurance policies that would apply in an injury context.

So What Does This Mean For My Case?

If a party wants to hide information, they may try to stall in answered or turning it over. This can be done through evasive answers or objections. A simple yes or no answer could take months and eventually a judge having to rule on it. Judges absolutely despise discovery battles because they can become nasty and time consuming. But if the defense possesses something they believe could harm the plaintiff’s case, they will likely be willing to turn it over quickly in hopes of getting the case dismissed.

Discovery is time consuming and costly for both sides. It can also be very tiring for the clients. Seasoned defense counsel knows this and it’s one way they attempt to wear down a plaintiff trying to get them to settle at a lower amount. But this is one of, if not the most, important times in a case. This is where car accident attorneys will find evidence to prove or disprove the facts of the case.

Typically, discovery will stay open until 30 days before trial unless the judge orders otherwise. Once it is “closed” there is no going back unless there are extenuating circumstances. So it’s extremely important to get as much information as you can within this window in preparation for trial.

My name is Daniel Hanecak and I am a San Diego Car Accident Lawyer. I know from personal experience how stressful and time consuming a car accident can be. When you call Hanecak Law Inc., you will speak with me directly. It is my aim to provide you with free and friendly advice. Call me today at 858-206-4DAN for a free case evaluation.

PrevPreviousLitigation Timeline Part I: Pre-Lawsuit and Filing of the Lawsuit
NextWhat is a Legal Remedy – Show Me the MoneyNext
Car Accident

3 Second Rule for Safe Driving
3 Myths about Hiring a San Diego Personal Injury Attorney
Can a Low Impact Car Accident Cause Serious Injuries?
Can I Lose My Job Because of a Sacramento Car Accident Injury?
Distracted Driving in California – Laws to Know
Can Unemployment Hurt My Car Accident Case? 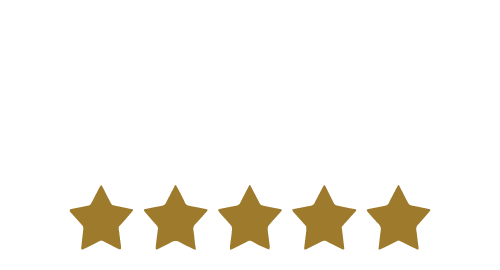 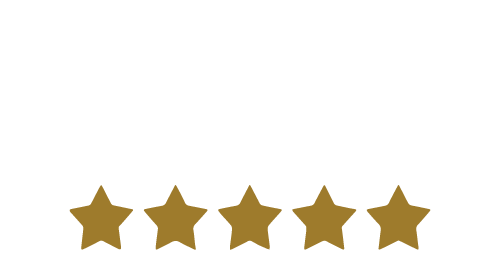 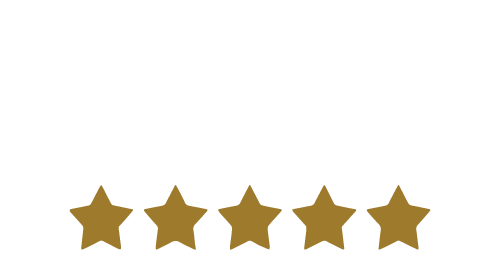 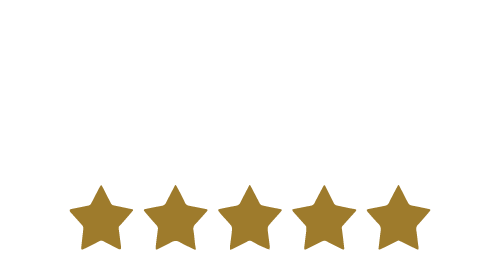